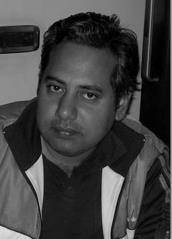 Akshaya is a Marketing & Strategy professional with over 17 years of multi industry and cross cultural experience. Having started his career with advertising agencies he then worked for considerable time on fashion and luxury industry development role with FDCI.
His relentless drive at FDCI saw India Fashion Week bloom to biannual format in 2006 and lead the FDCI team that independently handled all projects without agency partners in 2008.
He has been integral to the conceptualizing and establishing of properties that have changed the landscape of Indian fashion earning him a fashion industry expert tag internationally.
He has launched properties like India Mens Week, India Couture Week, ICI Trends Tour, New Zealand's WOW India Shows and Gitanjali Luxury Style Fest. He developed Fashion retail business for Gitanjali Gems and many of his IP models have been adopted by brands as their event properties. 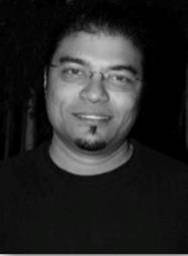 Satish began his career in 1994 with production roles in India’s leading event agencies such as Wizcraft, Encompass, Rams & TIC. He was instrumental in success of Filmfare awards, India's national film industry awards ceremony from 1994 till 2000. Further, he has been involved at IIFA in 1999 & 2000.
He has also been instrumental in producing Zee Cine awards from 1996 till 2000 and Channel V awards. His has successfully managed on ground production at Femina Miss India from 1994 till 2000, and properties like Blenders Fashion Tour & Chivas Studio.
He has produced live concerts including Deep purple, UB40, Whigfield, Air Supply, Shaggy, Diana King, Scorpions, Franz Harare show in India.